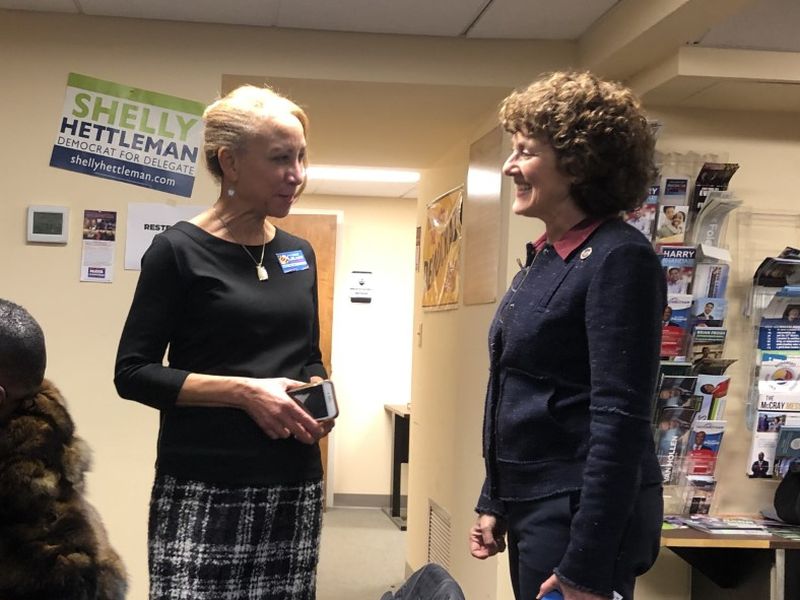 Hettleman will represent the same district she currently represents in northwestern Baltimore County, while Ruth takes a seat representing western and southwestern county neighborhoods. Both will serve out the remainder of terms that end after the 2022 elections.