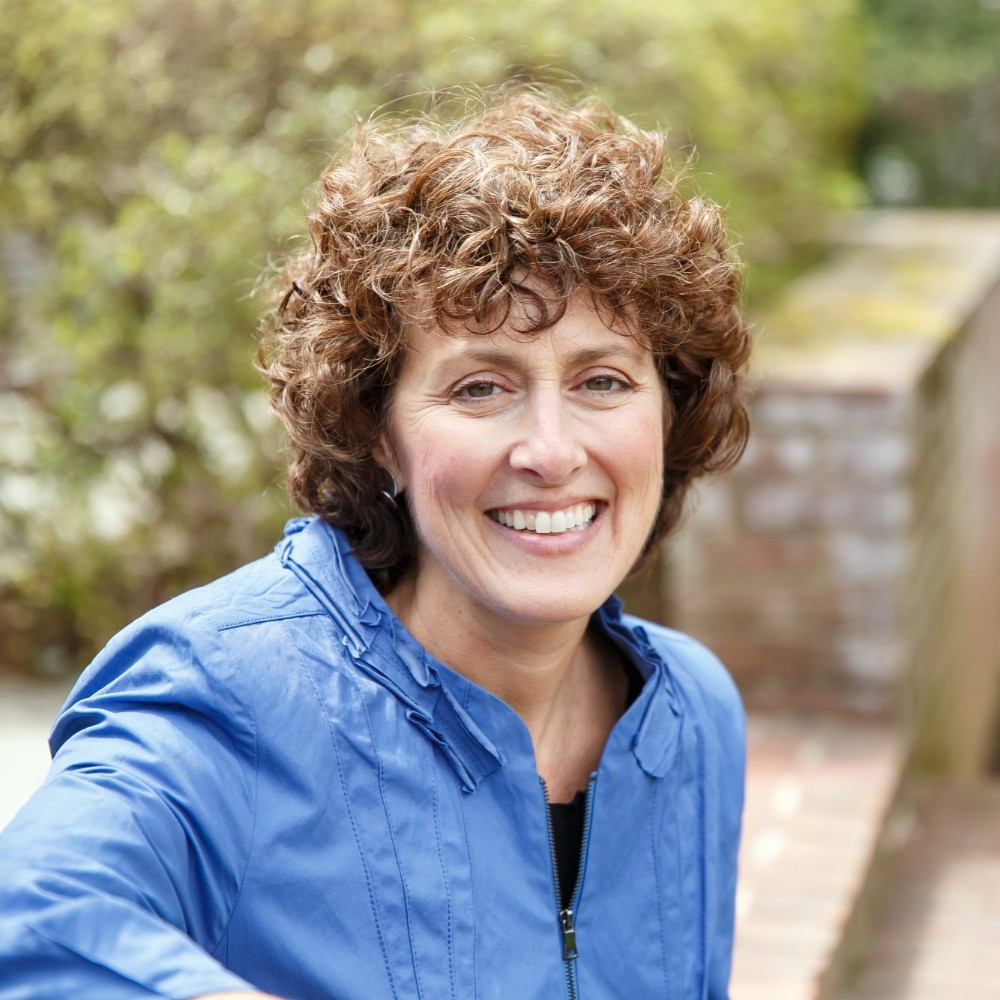 Who She Is and What She Stands For

Senator Shelly Hettleman was appointed to the Senate and sworn in as the 11th District Senator on February 3, 2020 after having been elected in 2014 to the House of Delegates where she served on the House Appropriations Committee. In the House, Shelly was the lead sponsor of a number of bills that have become law on a variety of important issues: helping college students seek transparency in their student loan debt, expanding tax credit availability for loan debt to graduate students, requiring for-profit educational institutions to be more transparent and accountable, broadening the access and availability of contraceptives and creating a statewide standard for the preservation and testing of rape kits are a few of her bills.

In the Senate, Shelly serves on the Senate Judicial Proceedings Committee and has worked on a number of bills that have become law including: helping small business weather the COVID-19 storm, expanding the recycling of organic food waste, creating an independent Inspector General for the Department of Health, expanding insurance coverage for in vitro fertilization to single women, consumer related protections for older adults and their families seeking housing referrals, and reform to police policies related to sexual assault survivors and others involved in the criminal justice system.

Shelly ran for office because she believes so profoundly in public service. Throughout her life, she has practiced what she preaches. Her record of effective public-interest and community service, her devotion to family and family values, and her integrity and independence are proven. She continues to demonstrate her commitment to the 11th District, where she and her family have deep roots. She has not done that with flashy promises, but with hard work on behalf of families, children and seniors. She advocates and serves with integrity, just as her constituents elected her to do.

Community Experience and Advocacy for Families and Children

Shelly has labored long and well for community organizations and causes both within the Jewish community and outside of it.

She was the first Program Director of CHANA, a counseling, helpline and aid network for abused women in the Baltimore region. She was instrumental in creating the partnership among a diverse group of community non-profit organizations and developed it into a national model for comprehensive services for victims of domestic violence and teen violence prevention.

She was part of the team that launched Parent Action, a start-up parent advocacy organization and served as its Director of Public Policy. Parent Action was envisioned as a grassroots advocacy organization for parents that lobbied for family-friendly workplace policies and early childhood programs with renowned child psychologist T. Berry Brazelton.

Civil rights advocacy was an essential part of her work as Director of Government Relations at the Baltimore Jewish Council where she represented the organized Jewish community in Annapolis, in partnership with other religious faith communities.

As Senior Planner at the Associated: Jewish Community Federation of Baltimore, she worked with many agencies and groups to plan, pursue grants and other funding, and grow programs to serve families, children and seniors.

She helped to launch Weaving Women’s Words: Baltimore Stories for the Jewish Women’s Archives, a national non-profit organization.  Oral histories and exhibitions were assembled to wide acclaim. She also spearheaded Women Who Dared, a project to recognize local women dedicated to human rights and social action.

Shelly was raised in the Greengate community in the 11th District. Along with her husband Jeff, Shelly raised their son Jonathan and daughter Rachel in the District and lives now in the Dumbarton community.

Her work as President of the Parents’ Association and as a Trustee of The Park School has been a springboard for her close interest in public as well as private education. She has supported efforts by Park students to engage in community service, including collaboration with public school students. 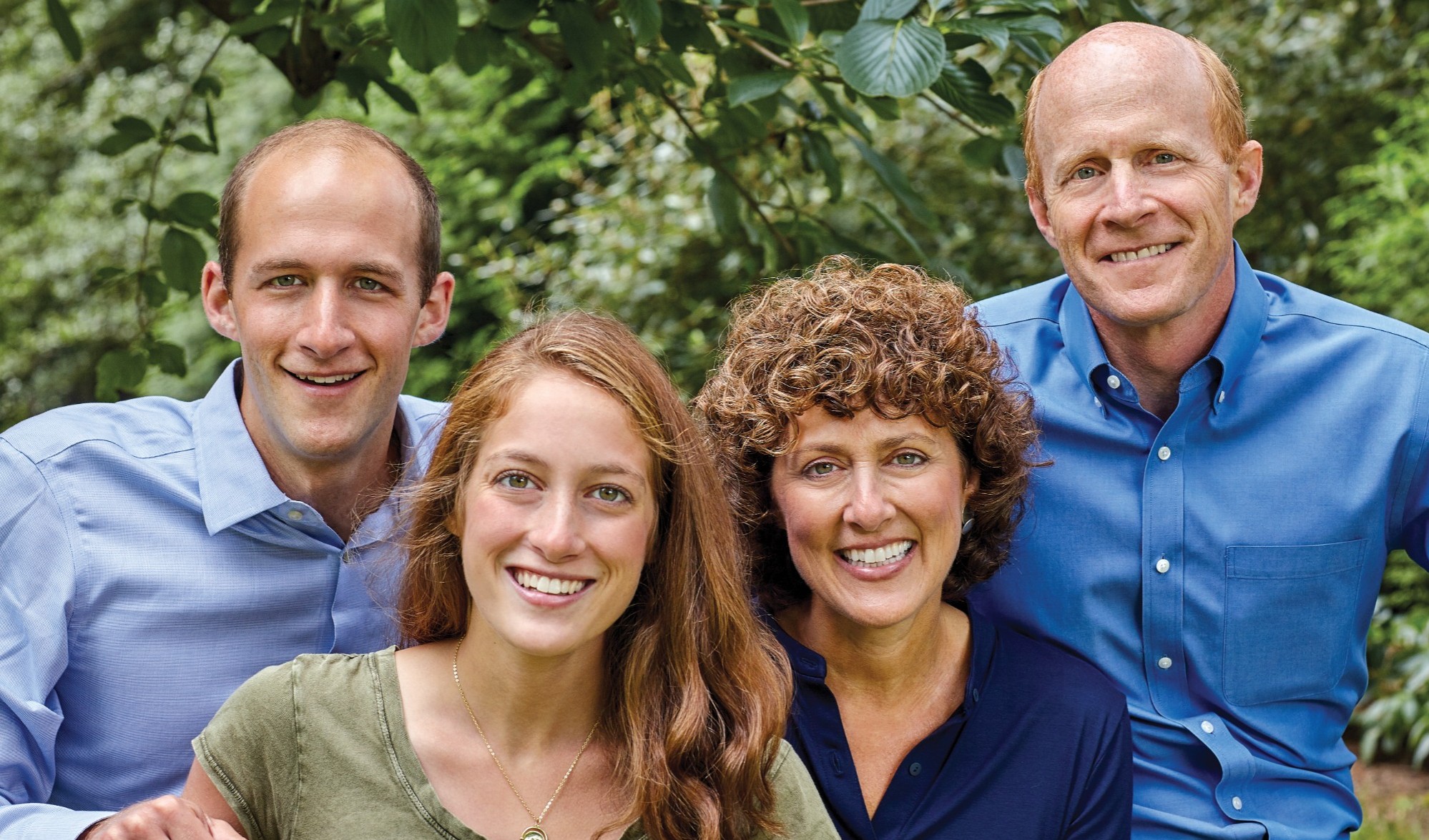 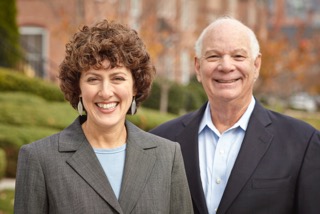 Shelly has always served the public interest, not special interests. Her work with U.S. Senators Ben Cardin and Barbara Mikulski speaks to her own political ideals. And she has learned from them the legislative skills that are required to get things done and improve the lives of people across economic, racial, ethnic and religious boundaries.

She has served as Sen. Ben Cardin’s Campaign Manager, leading the effort that resulted in his resounding re-election in 2012. In the process, she co-led the Maryland Democratic Party Coordinated Campaign that was responsible for the re-election of the Maryland Democratic congressional delegation. Her statewide prominence and contacts are invaluable in representing the interests of the 11th District in Annapolis.

In addition, she served as a Legislative Assistant in the office of then-Congressman Cardin and on the staff of an earlier campaign of Sen. Mikulski. In these positions, she developed invaluable experience in the craft and substance of legislative policymaking.

During her five years in the legislature, Shelly was the primary sponsor of forty-five bills and co-sponsored hundreds more. Shelly has worked tirelessly on important legislation that has made it through the legislative process to become law, including: